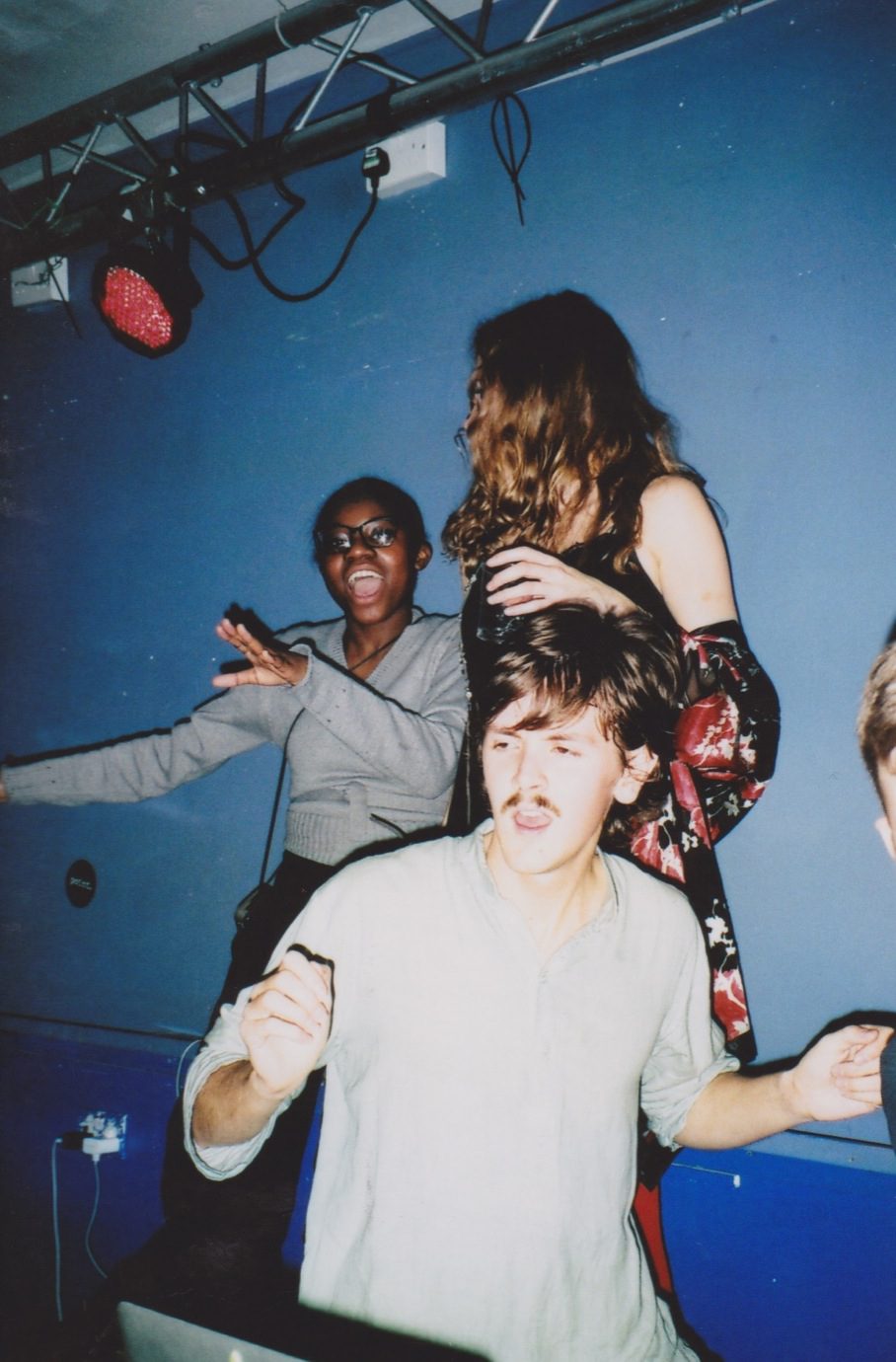 2015 has been a moving and inspiring year at 1 Granary. For one, it is because we started featuring Parsons, Antwerp Fashion Department and Royal College of Art students and graduates, as we wanted to broaden our minds and learn as much as possible outside of the CSM college walls. We realised that if we, young creatives, want to bring about a positive change in the industry, what better way than to come together as one; learn from each other, make friends and have fun?

On top of that, this was a year in which ‘sustainability’ became even more important, not only in terms of ethical production and natural resources, but with a growing awareness about human resources in our industry. Raf, Alber, Jonathan? Can we find ways to oppose the ‘norm’, when the students of the best fashion design schools come together? This is what we would like to find out. Besides, visiting new colleges was incredibly exciting this year! We realised that they are all so different from Central Saint Martins, which makes it all the more exciting to explore the work of our international peers.

In a similar vein, we wanted to expand 1 Granary to more students of different disciplines, like fine art and textiles. It was not easy, but the wheels have been set into motion! We were very happy to start working with the Royal Academy Schools, and also to cover much more fine art ‘in-house’. In 2016, both online and print will focus more on different pathways, as we are inspired by what other people do, and hope that collaboration between different disciplines will take place more often.

Some of this year’s show highlights were

In 2015, we met the most Influential Fashion Educators

Valerie Steele from the Fashion Institute of Technology, New York

Jurgi Persoons, Head of Fashion at The Hague Royal Academy of Art

In the past twelve months, we chilled with Antonio Banderas at Central Saint Martins, ran into Pierre Berge during a YSL exhibition, met video art legend Bill Viola, worked together with Bvlgari, met the minds behind Acne Paper: Duncan Campbell, Charlotte Rey and Thomas Persson, sat down for a one-on-one with the founder of the Antwerp Six: Geert Bruloot, learnt about excellence in design from Acronym, had enlightening conversations with Hussein Chalayan,Demna Gvasalia from Vetements and trend forecaster Li Edelkoort, went to Paris for the LVMH Prize, and launched issue 3! But that’s not all, we had some of the most inspiring interactions with all of the people below, who we would like to greatly thank for their time, generosity and advice!

Wolfgang Tillmans and Viviane Sassen on the art of photography

James Brown from Hostem on running a fashion store

…and had breakfast with these industry people to pick their brains

Dan Thawley from A Magazine Curated by

Even if this year was at times one of devastating headlines, the enthusiasm, positive vibes and invaluable insight we received from everybody made us realise that, actually, the future looks extremely bright. We hope that you have had a chance to learn a handful of useful things through our conversations with some of the most intriguing minds in the industry, that you were entertained, or perhaps started questioning several issues currently happening in the fashion world.

The entire team 1 Granary would like to wish you the best of festive days, and cannot wait to share awesome articles, upcoming talks and other events, as well as 1 Granary issue 4 with you in 2016! A very special thank you to everybody who contributed to the platform this year, we could not have possibly made all of the magic without you! Together with the students we will be taking a break until the 4th of January, but will be posting student projects of the White Show!

The BA graduate on how clothing has helped her adapt to a new life, as she mourns her old one

Raised in a predominantly white neighbourhood in Philadelphia, menswear designer Cornelia Borgerhoff explores what it means to be white when you’re not with a collection full of contemporary prep-school looks.

Photographing and collaging against the basic preconception of fashion

“I’ve always said one of the reasons I got into fashion was because I’m tone-deaf and no one wanted to start a band with me.”

Keren Xu: a man laced up in corsetry

Through drape and corsetry, the Chinese menswear designer praises the power of being feminine.

Expressing a fragmented impression of youth and culture, ‘Crystal Blinkers’ is an exploration of Wenhai’s multi-layered world.

Laura Tanzer calls for a change in fashion education

The graduate’s BA collection, featuring woodwork sculptures and tailored menswear, was inspired by conversations with her brother